This Winter Is Your Property Prepared for…Rain?

Climate change and something called ‘El Niño’ is threatening your property this winter with extreme and unusual weather.

Remember how your grandparents used to say their walk to school was 6 miles, always snowing, and “uphill both ways”?

The times have changed since the days of the impossible weather conditions of our grandparents–not that we ever seriously considered these circumstances were actually possible. Our weather is beginning to seem more like these tales with every passing season. This is not your imagination, unfortunately. The harsh reality is that climate change is causing more and more extreme weather and we must prepare for it.

Sparing all the scientific jargon that surrounds the technicalities of global warming, let’s look at a phenomenon right outside our windows (and skip the boring science articles). For New Englanders, Labor Day normally heralds the end of summer–however September’s temperatures this year are setting record highs across the country. Heatwaves like this are going to become the norm; while this does not affect New England as much, consider its effect in areas like California where wildfires and drought plague the state.

In case you have any doubt that this isn’t an isolated event: 2014 was also a record-breaking year as the hottest on record. This year is expected to break the record yet again. Extreme cold weather also will become the norm. Take the winter of 2014: it becomes the hottest year on record and also gave Boston a record 108.6in of snowfall which melted in July.

Aside from preventing pollution and some prediction, all that can be done is to prepare you and your property for harsh conditions.

How does El Niño and La Niña factor into this? They are natural phenomena that are “unusually warm [and cold, respectively] ocean temperatures in the Equatorial Pacific” (source: NOAA). In short, every so often the temperature of these waters becomes warmer or colder than normal which impacts the climate in other parts of the world. For example, 1998’s La Niña caused “one of the most severe droughts in history” in the American Southwest, while flooding and landslides killed 25,000-50,000 people in Venezuela and storms displaced 200 million in China (source)

Las Niñas used to occur every 23 years, thanks to climate change it is now every 13 years and Los Niños now strike every 10 years instead of 20.

This year is a strong El Niño year, meaning we will see even more harsh weather exacerbated by climate change. As for New England, this means we may see a fairer winter with warmer temperatures and more rainfall but it is difficult to pinpoint exact regional effects. Before the winter strikes, ensure all sump pumps are working along with other tools for rain-prevention at your property so water damage doesn’t happen to you.

If there’s a silver lining to this, it’s that it will probably be a warmer winter this year. For more information on this year’s Niño, read here. 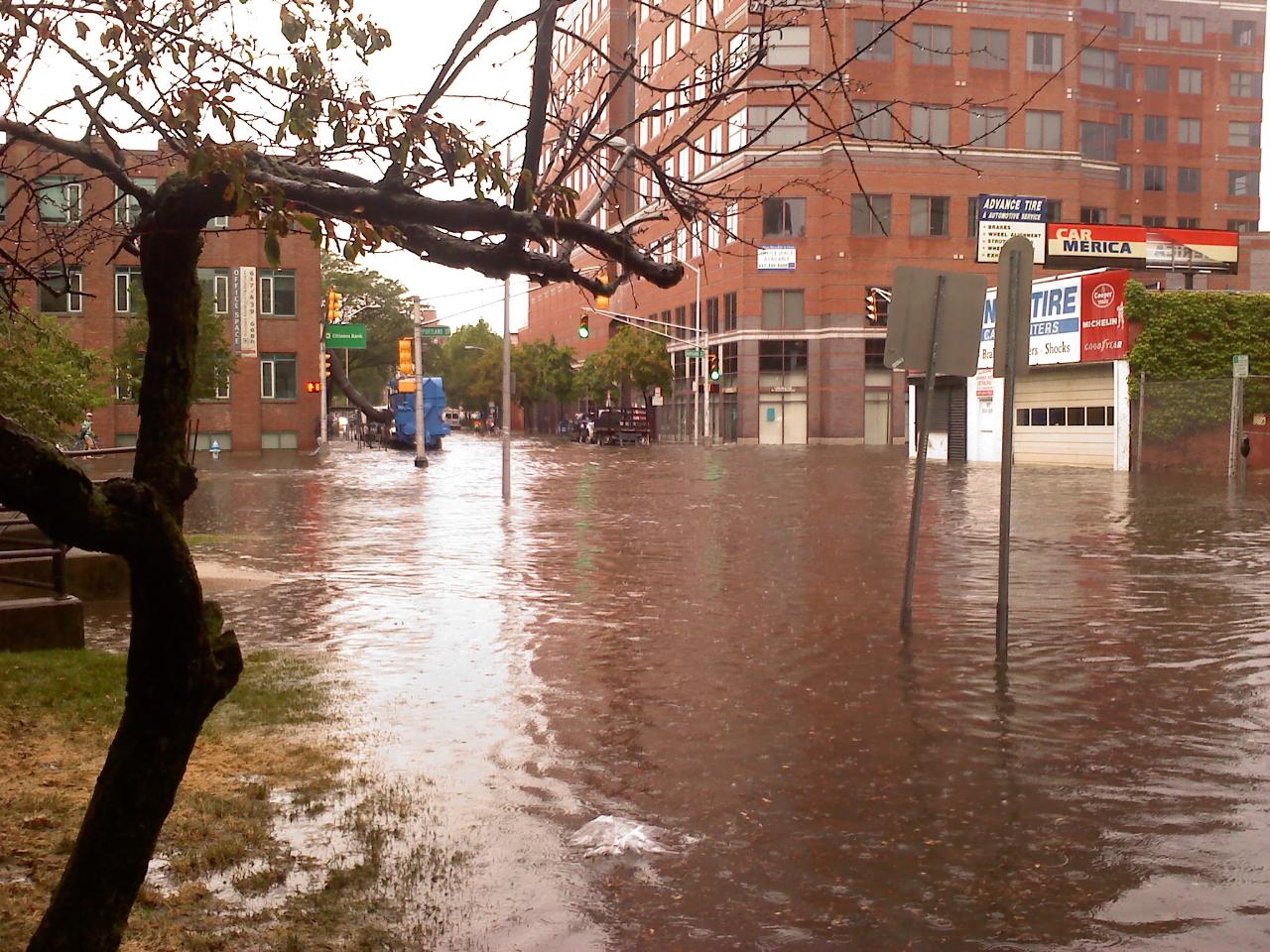