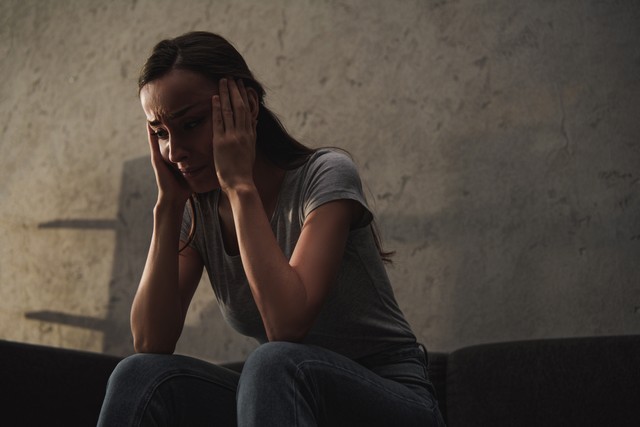 “One fascinating thing I’d like to point out: Dr. Shoemaker has often said that it’s about 25% of the population is susceptible to biotoxin-associated illness. When you add up who’s been diagnosed with a psychiatric illness, it too adds up to about 25% of the population. Is that a coincidence? Perhaps. But it’s a very interesting coincidence to me.” (Mary Ackerley: The Brain on Fire: The role of toxic mold in triggering psychiatric symptoms)

One of the goals of Puritan Restoration is to help people in the Norwood, Newton, Cambridge, and Framingham Massachusetts areas gain knowledge about mold and indoor air quality issues.

We are accomplishing this goal with our community, networking efforts, and our website which we use to publish informative articles on our blog.

Mold can impact your health.

Previously, we explored the link between mold and asthma and sinus infections. The purpose of this article is to explain how mold impacts the brain and potentially could be the cause of depression. 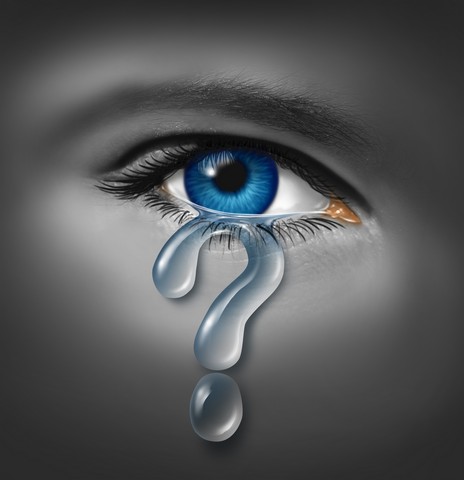 According to WebMD, depression symptoms include the following:

Research On The Link Between Mold & Depression! 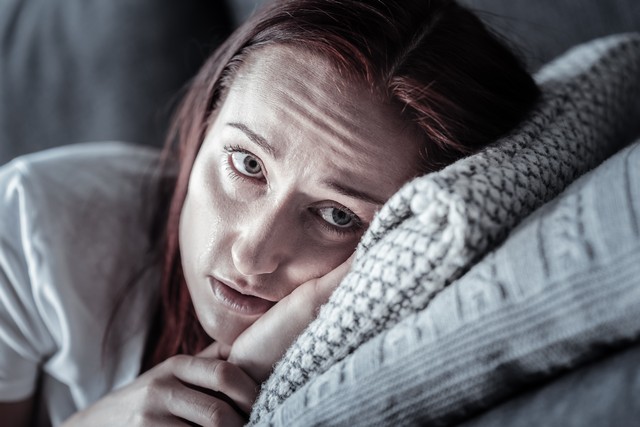 Research On The Link Between Mold & Depression!

In 2007, researchers at Brown University released a study showing a link between mold and depression.

The study, led by epidemiologist Edmond Shenassa, analyzed data from 5,882 adults in 2,982 households.

The data was collected by the World Health Organization in 2002 and 2003. Interviewers visited 1000s of homes in eight European cities and asked residents a series of questions to assess symptoms of depression, including symptoms of low appetite, self-esteem, and sleep disturbances. They also tried to visually verify the presence of mold by looking at spots on the wall and ceilings.

What they found was that symptoms of depression were up to 40% higher for residents living in visibly moldy households than for residents that did not have mold in their homes.

Based on this survey, they concluded that there is a definite connection between damp, moldy homes and depression.

The studies author, further concluded that:

“Physical health, and perceptions of control, are linked with an elevated risk for depression, and that makes sense. If you are sick from mold, and feel you can’t get rid of it, it may affect your mental health. Healthy homes promote healthy lives.”

On the surface, it would appear that the Brown study is anecdotal because it failed to take actual tests of the mold to verify the species and spore count. This is one of the biggest criticisms of the study. That being said, this study does show a link between the the home’s environment and the mental health of the occupants.

To further demonstrate the link between mold and depression, one can also look at actual testimonials of individuals that have suffered from mold illnesses. In 2015, Wonder Makers Environmental, a Michigan based environmental company, launched a website, www.moldsensitized.com, dedicated to educating restoration contractors, physicians, and patients about mold. One of the goals of the website was to interview toxic mold survivors and record their answers to a series of questions.

One of the common themes in each interview was the sense of hopelessness and depression that they all felt because of the chronic exposure to the mold. Mold does affect one’s brain and continued exposure to mold contributes to symptoms of depression. These are some of the symptoms reported by survivors, whose brains were impacted:

“My ears were ringing and it felt as if my head was about to explode.” (Sandy Wolfe: Mold Survivor)

“The first symptom that alerted me that something was wrong was the sensation of crawling on my skin along with ice pick/pinprick pain in random places. Shortly after, I noticed that I had the inability to recollect words, slurry speech, memory loss, and an overwhelming fatigue. Other symptoms included vision disturbances, irritability and severe depression. (Hilesca Hidalgo: Mold Survivor)

The Brown University study cited earlier was released in 2007 and was viewed as relatively anecdotal at the time of it’s release because it was based on a question and answer survey and then visual clues of mold, meaning the conclusions were based upon some subjective judgement. Since then, there has been further scientific study to show the link between mold and depression.

Dr. Ackerley’s article provides much detail on the link between mold and brain disorders, which should be read by anyone that wants to explore this topic further.

In layman’s terms, the simplest explanation of how mold affects the brain is as follows: 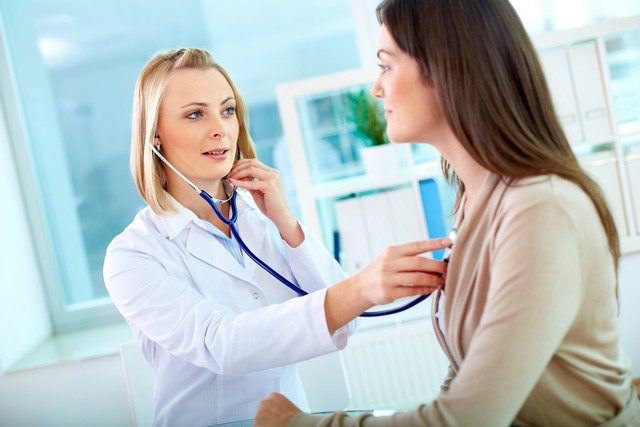 The first step to treatment is determining if you have mold toxicity. One of the tests used to do this is the visual contrast sensitivity test and blood lab tests.

Once these tests confirms that you have biotoxin illness, then the drug that many mold survivors have used to begin the detox process is cholestyramine (CSM), which has been shown to reduce symptoms by up to 75%, provided you remove yourself from the toxic environment.

In addition, the detox process can be enhanced with a low carb and low sugar diet and the addition of supplements such as fish oil, magnesium, turmeric, probiotics, and vitamin D.

Disclaimer: The treatment guidelines listed above should only be adopted after first consulting with a physician familiar with biotoxin illness.

The Link Between Mold and Depression!

With respect to the evidence linking the relationship between mold and depression, it is quite clear that mold does affect the brain. This is confirmed by:

One of the key lessons learned from the MOLDY Documentary was that most doctors are not educated on mold illness:

“Possibly every doctor in the United States is treating mold illness, and they just don’t realize it.” (Dr. Scott McMahon, MD)

The evidence is growing and our hope is that medical practitioners treating patients with symptoms of depression will begin asking these two questions:

Awareness is the key. If you or someone you love is suffering from depression, investigate the air quality of your home and find out if there is mold.

Then take the necessary steps to get better by seeking treatment from a physician experienced in bio-toxin illness and contact Puritan Restoration so that we can professionally remove the mold from your home and restore the fungal ecology to healthy levels. 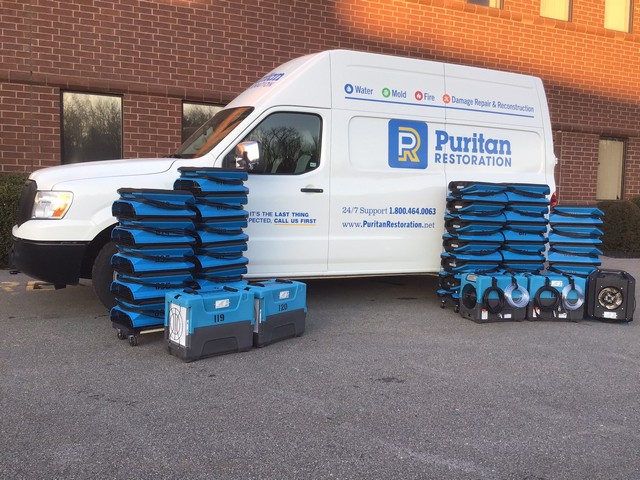 If you are concerned that you may have mold in your home and it is affecting your health, please give us a call, 617-527-2229, or send us an e-mail. We are indoor air quality professionals. We look forward to serving you! 🙂